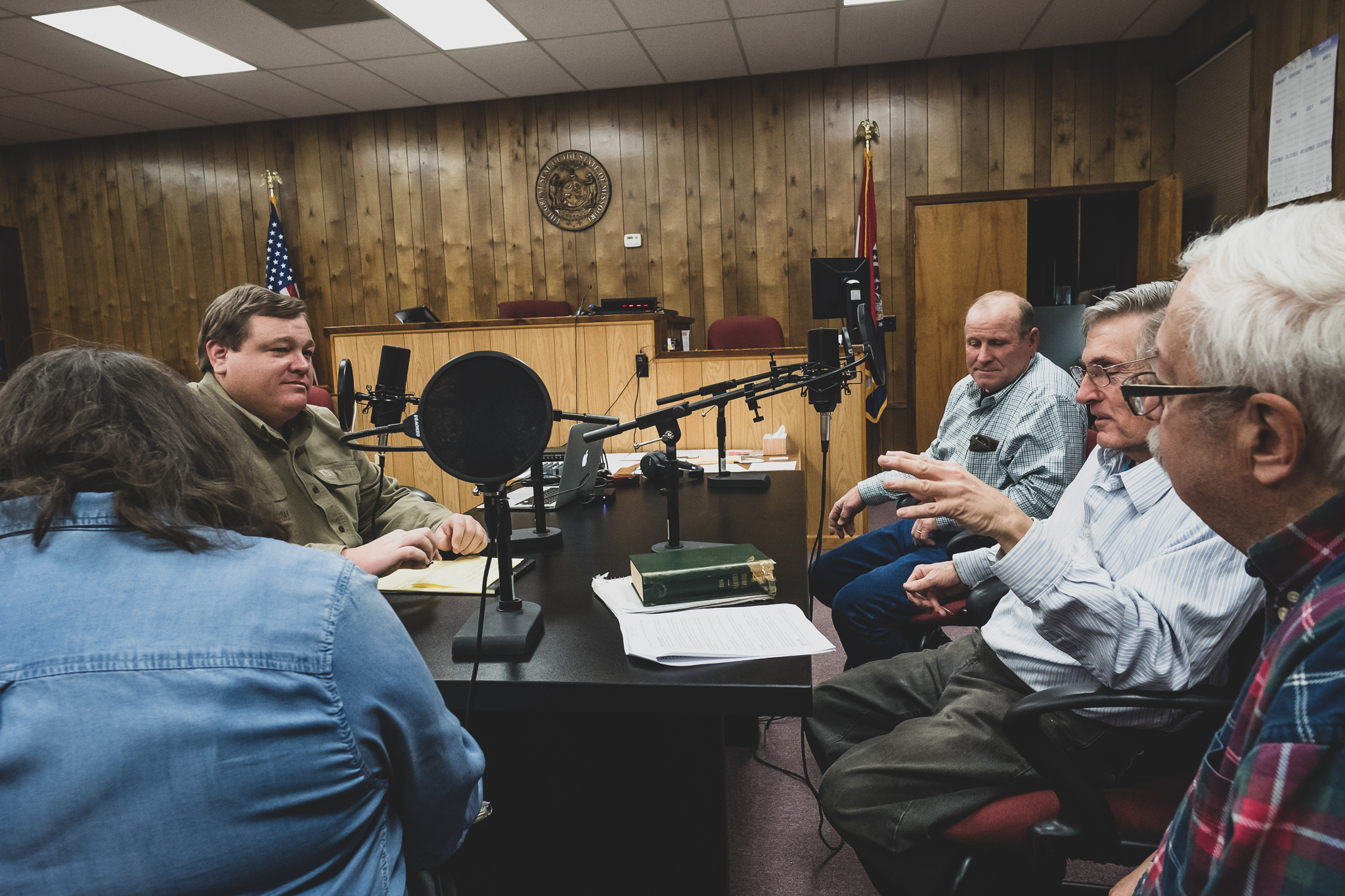 On this week’s episode of telling the history of Missouri one county at a time, the crew stopped in Maries County.

The county is located in south central Missouri. Its seat resides in Vienna and its largest city is Belle. Be sure to tune into the podcast to hear about the Indians who were in the area and some of the first settlers.

When the county was first formed, it was one of those areas that did not have a lot of crime or debt as compared to other counties.

Stratman’s German ancestors came up through New Orleans to the county in the late 1800s.

Vogt’s family is originally from Illinois. After graduating college he was looking for a teaching job and got offered a Middle School Science Teacher position in Belle. He taught there for 29 years.

Shermeyer is a lifelong resident of Maries County. Her ancestors came up through Tennessee and Kentucky as well as northern states.

During the Civil War, Maries County was evenly split between Confederate and Union. There was one small skirmish in the county close to the beginning of the war. Be sure to tune into the podcast to learn more about the few skirmishes that occurred.

Agriculture in Maries County is mostly centered around cattle, but there have been more crops over the last few years due to the improved seed varieties of corn, wheat and beans. Be sure to tune into the podcast to hear about the business community in the county.

Heartland Regional Library System is the public library located in the county.

There are three newspapers that cover the county’s news. Be sure to tune in to the podcast to hear about them and their history.

Politically speaking, the Democratic Party used to hold most of the local elected positions in the county. Our guests shared that the county has always been conservative. Today, both parties share control of Maries County at the local level.

Our guests said that if you are ever in Maries County, you should see the Gasconade River during the summer season, the schools, livestock markets, the scenery during the fall season, the prairie and Clifty Creek.

Before leaving Maries County, we stopped to look at John Viessman’s artwork located in the courthouse.