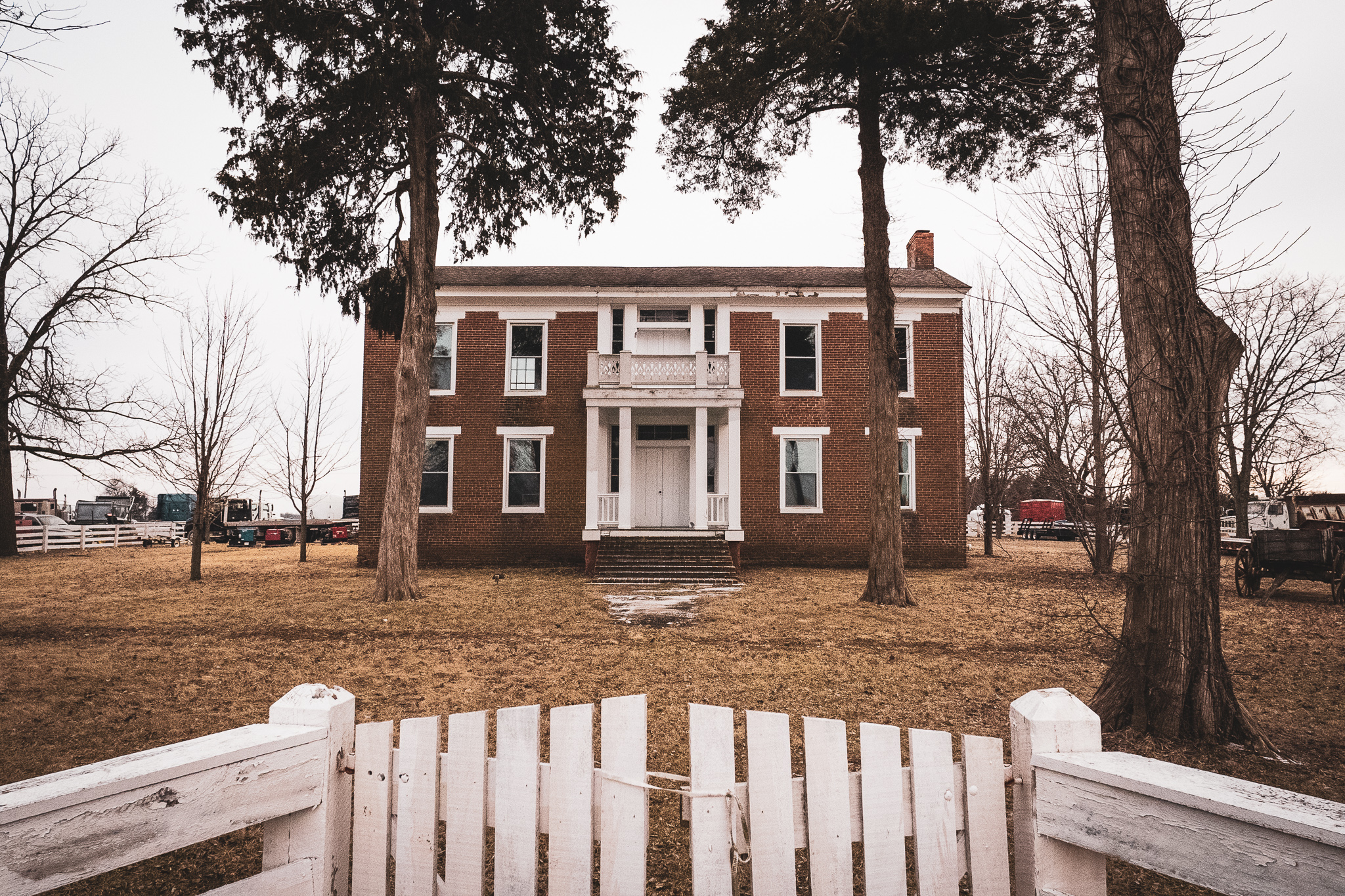 This week we journeyed to Montgomery County where our crew was lucky enough to sit down with Anita Sullivan, Walter D. McQuie Jr, Norma Mueller, and Matt Harris. Each of these folks have roots in Montgomery County going all the way back to the early 1800’s.

Established December 14th 1818 our guests explained the county’s historical, environmental and familial significance in Missouri history. It was founded in honor of General Richard Montgomery of the Revolutionary War and has garnered a storied history reaching as far back to French trappers that settled in 1725. This has led Montgomery county to have quite the effect on the state of Missouri with state parks, local landmarks and important family histories.

The conversation ranged from discussing family linage and their contributions to Montgomery to highlighting the county’s local schools and churches. Montgomery’s general political affiliation was also touched upon in the podcast where our guests explained that area has always solidly been republican. From there, the discussion lead to where our guests would take visitors to showcase what sites and landmarks the county has to offer.

Before leaving the county we had a chance to stop by the historic Baker Plantation in Danville, MO.