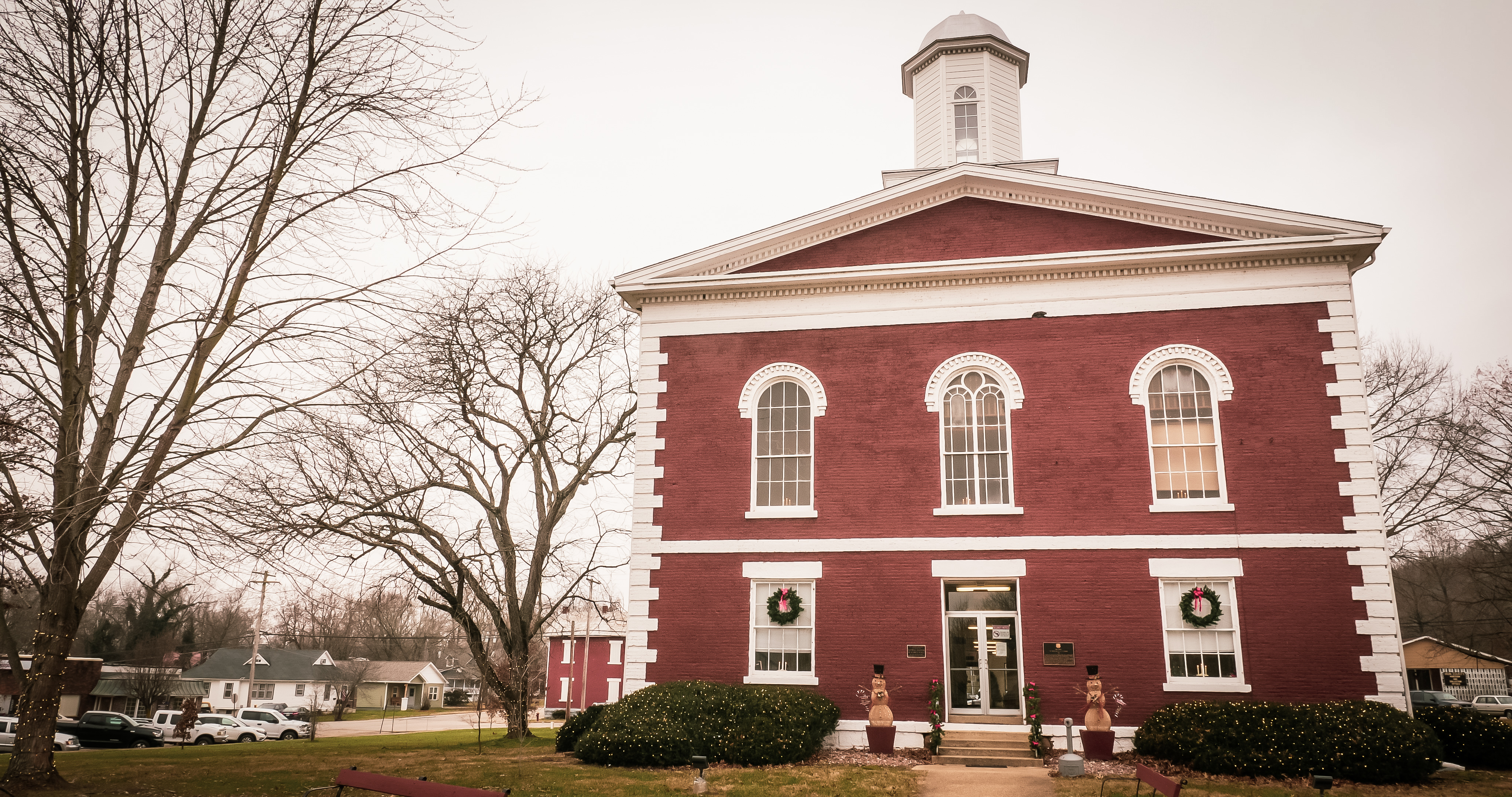 This week, the team is in the historic Iron County Courthouse to continue telling the history of Missouri one county at a time.

Iron County is located in southeast Missouri, commonly referred to as the Lead Belt region. As of the 2010 census, the population was 10,630.

Organized on February 17, 1857, Iron County is named for the abundance of iron ore found within its borders. Its seat resides in Ironton which is also its largest city.

Politically speaking, Iron County is controlled by the Democratic Party. Democrats hold 11 of the 14 election position in the county.