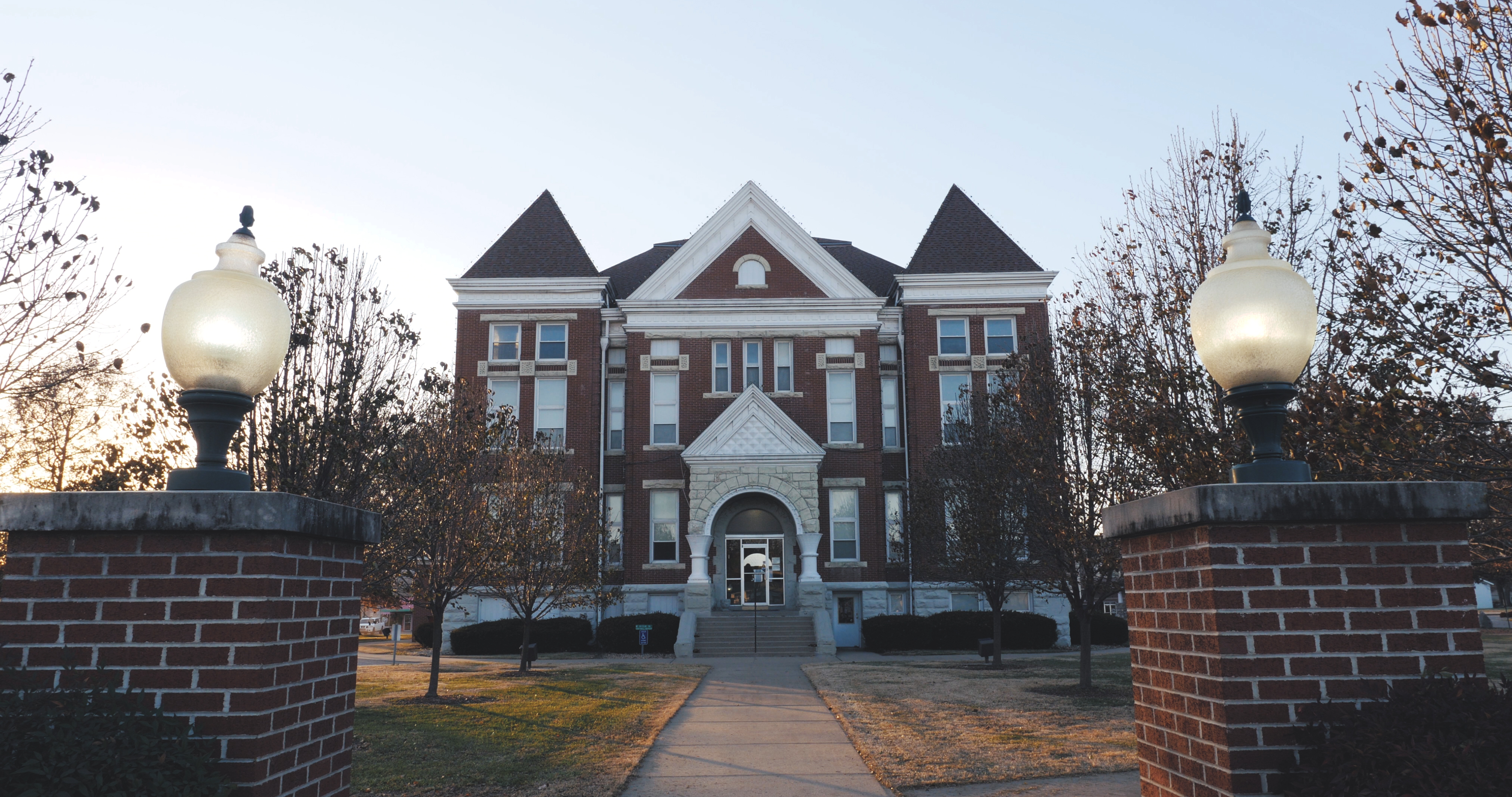 On this week’s podcast, we are in Lamar, the county seat for Barton County.

Barton County is located right on the Kansas line in the southwestern portion of the state. As of the 2010 census, the population was 12,402 with the largest city being also being its county seat.

One of the last counties to be settled, Barton County was Osage Indian territory. However, unlike most places, the early white settlers got along with the Osage. When the Osage were driven out of the county, the Delaware Indians arrived.

George Ward was known as one of the Founding Fathers to the town of Lamar. He led the effort to have Barton County cut out of Jasper County.

In the early 1900s, Lamar was not the largest town located in Barton County it was Mindenmines on the west edge because of the mining of different products. Tune into the podcast to learn more about the town’s growth and development.

Commissioner Davis’ grandfather came into Missouri and began working in the Mindenmines. His grandparents made the move from Oklahoma Territory because of the abundance of jobs. In 1929, he grandfather moved onto the farm that his family still owns today.

Orahood’s parents were from Barry County. Her dad was a farmer and came to Barton County with his cousin and saw that there were no rocks in the field that they were farming in. Her dad decided then they would move there.

Davis was born and raised in Kansas City. He met his wife, whose family, the Renos, is from Barton County, in KC while she was in Med School. Davis said he’s been following her around ever since.

During the Civil War, the town was split and there were also only about six families that stayed in the area at one time. The war also setback the development of the county. The courthouse was not a building that survived the war, the current courthouse is the county’s third courthouse building.

Tune into the podcast to hear the stories on the battles that occurred in Barton County.

The county is full of flat prairie fields, good for wheat, small grains, corn and livestock. Commissioner Davis said that when the county was first formed, the farmers at the time were very self-sufficient.

Barton County is the historical site for President Harry S. Truman’s birthplace. The county celebrates Truman Day on May 8th with festival vendors, food, people and a Truman impersonator.

Other notable people were female bandit and companion in the crime of Cattle Annie, Little Britches was born in Barton County in 1879 and Wyatt Earp, who started his law enforcement career in Barton County.

Barton County Coop, formed in 1937, is one of the most active electric coops in southwestern Missouri.

The first newspaper was called The Universe. Barton County’s current paper, Lamar Democrat, has been in publication since 1870.

Our guests recommend going to Prairie State Park and seeing the agriculture, local businesses and Free Fair in August. Presiding Commissioner Davis said that there is something in Barton County for everyone to enjoy.

To learn more about Barton County, you can visit the Barton County Historical Society and Museum located in the basement of the county courthouse or visit their Facebook page.