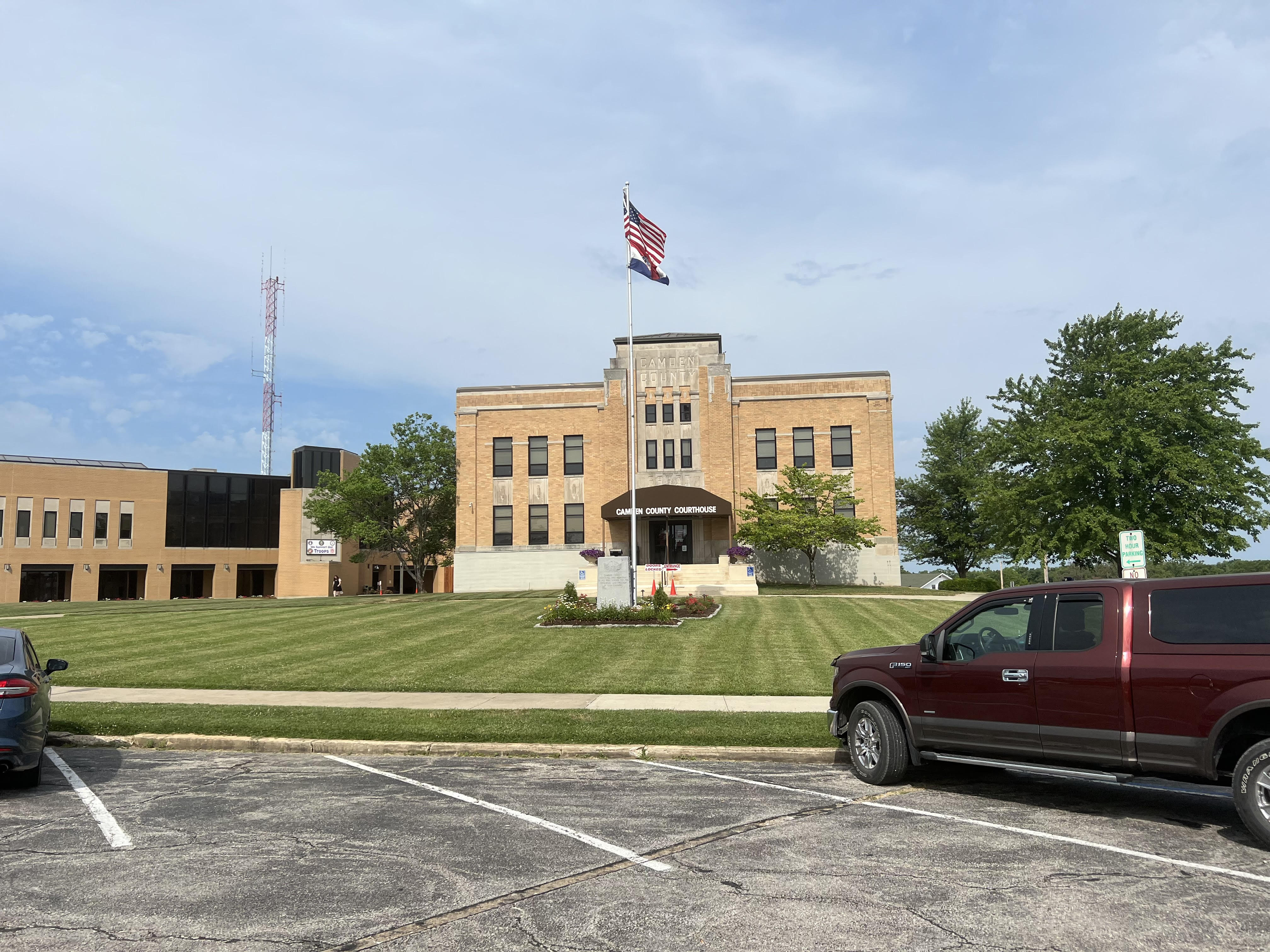 Camden County was founded in 1841 and named Kinderhook County and renamed Camden County in 1843 after Charles Pratt, 1st Earl Camden, Lord Chancellor of the United Kingdom and leader of the British Whig Party. 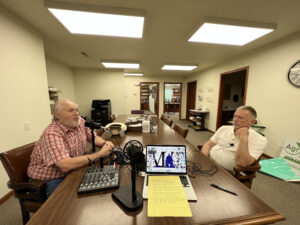 It has a population of over 42,000 and covers a total of 709 square miles, 53 of those being water. The county seat for Camden County is Camdenton. Camden County is also the primary setting of the hit Netflix show Ozark.

Show Me Missourah Host Scott Faughn at down with Presiding Commissioner Greg Hasty, and Historical Society member Bill Mulder to talk about Camden County’s exciting history and what makes it such a special place in Missouri.