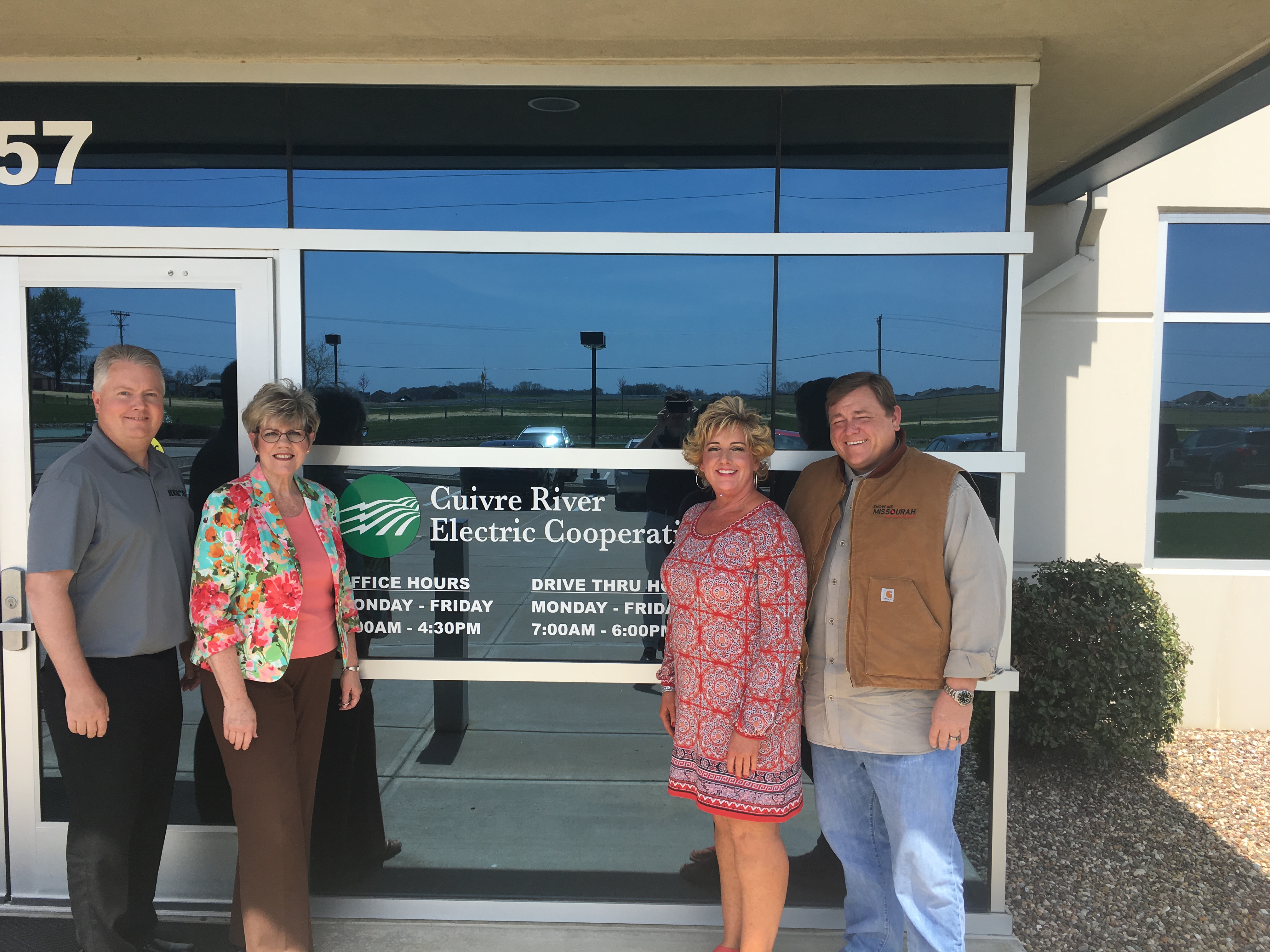 This week on our Show Me Missourah, we traveled to Warren County. 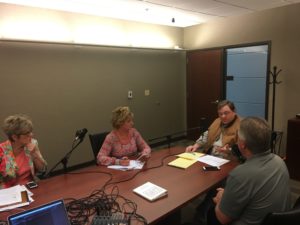 Warren County is located about 60 miles east of St. Louis on Highway 70. As of the 2010 census, the population was 32,513. The county is located on the north side of the Missouri River with its county seat residing in Warrenton.

Warren County was influenced more by Daniel Boone than maybe anyone else in its history. In fact, one of his burial sites is located in Warren County.

The county was organized on Jan. 5, 1833 cutting it out nearby Montgomery County and named for General Joseph Warren, who died in the Battle of Bunker Hill during the American Revolutionary War.

Soon after the founding of St. Louis, a number of French families went up the Missouri River and formed a small village at the mouth of what is now known as Charette Creek, in Warren County. This was the first settlement of Europeans in what is now Warren County.

David Bryan, who settled about 1 1/2 miles southeast of what is today known as Marthasville, is credited as the first settler in Warren County.

Some time later, Flanders Callaway, a son-in-law of Daniel Boone, settled in the same neighborhood about half a mile from Bryan’s settlement. William and Robert Ramsey also settled near Marthasville in 1802, while Thomas Kennedy settled about 8 miles east of the site of Warrenton a few years later. By 1833, Warren County had a population of around 3,500 people.

In 1834, with Frederick Munch as leader, a colony known as the Gissen Society settled in eastern Warren and western St. Charles Counties. For many years, Daniel Boone made his home in Warren County with his eldest daughter. Boone’s burial site can still be found in Warren County, though his remains were moved back to Kentucky.

Warren County was organized out of part of Montgomery County by a legislative act approved on Jan. 5, 1833. In 1835, the county acquired 65 acres of land from Henry Walton and Mordecai Morgan to found Warrenton, the county seat.

During the Civil War, Warren County saw a number of battles and skirmishes. Warren County was known as a Union stronghold but did have some Confederate sympathizers outside of Warrenton.

In 1861, Col. Frederick Morsey, who organized the 3rd Missouri Cavalry, carried out a plan to halt Union soldiers from advancing.

Around midnight, a large group of Confederates rode through town and proceeded to the Red Hill Bridge on the North Missouri Railroad. 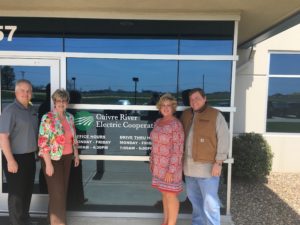 The goal of the troops was to prevent the transportation of Union soldiers to St. Louis, where many Kansas and Missouri regiments were being sent.
When the troops arrived at the bridge, they set fire to the structure. They waited until the bridge had completely collapsed and then fled out of town.

The burning of the Red Hill Bridge did cause some delay, but it was replaced quickly and the Union Army continued to send soldiers to St. Louis.Several years later part of Wright City was burned when a small group of Confederate soldiers hiding out found themselves trapped and surrounded. As a distraction, the group of soldiers set the city ablaze before fleeing into parts of Randolph County.

Warrenton has also seen some high-profile criminal cases, most notably the case of Nathaniel Dryden.
In an altercation which took place in Warrenton in 1877, Col. Ferdinand Meyer was shot by Nathaniel Dryden, an attorney of Warrenton.
Meyer, a collector of the United States internal revenue from St. Louis, was looking to shut down an illegal still owned by one of Dryden’s clients when the fight broke out.
Dryden pleaded self defense and was acquitted after a trial. Meyer recovered after being shot.

Currently, Warrenton has a population of 7,880 according to the 2010 census and is known as the “city for all seasons”.

Warrenton has several parks and an athletic complex for little league soccer, baseball, softball, and tee ball. The city is currently constructing an additional park that will feature an indoor pool, amphitheater, dog-friendly trails, walking trails, and a Frisbee golf course. 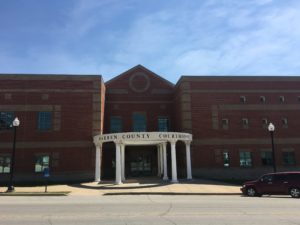 Politically speaking, Warrenton County leans heavily Republican and has since its start. Nordwald pointed out that no Democrat has ever won an election in Warren County and that there have only been a handful of heavily contested races.

Clark is a St. Peters native but moved to Warren County when she was married. Clark joined Cuivre River Electric Cooperative in April 1988. In addition to her work with Cuivre River, Clark has been the co-chairman of the Missouri Electric Cooperatives’ Advertising Committee since 2013 and Chairman of the Board of Directors with the Warren County Developmental Disabilities Board. 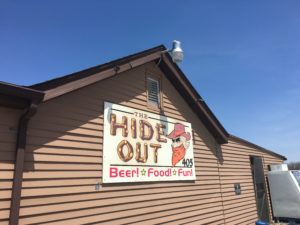 Ward married a native of Warren County and moved in as well. Ward lived in Minnesota for a time but moved back to Warren County to be closer to family and has been there for the last 16 years.

Both Clark and Ward said one of the best things to do in Warren County is enjoy the many wineries it has to offer.

The county is traversed by Route 94, or the Weinstrasse, due to its many vineyards from Marthasville to St. Charles County. Warren County is also part of the Missouri Rhineland, with award-winning wineries located on both sides of the Missouri River.

The county was historically a pleasant midpoint between St. Louis and Jefferson City until the 1950s and the construction of Interstate 55. 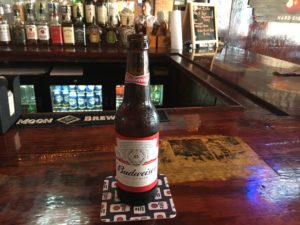 Warrenton will also add a new overpass in hopes of reviving their outlet mall that once flourished, and alleviating traffic congestion. Te decision to add an overpass was made on Aug. 2, 2016 and will be located where Route MM meets Interstate 70, which is two miles west of the town’s current and only overpass.

While in Warren County we stopped for an outstanding cheeseburger at The Hide Out. The folks there were more than friendly, and after lunch we sat for a spell at Downtown Pub & Grill where we had a cold Budweiser before ending our day.