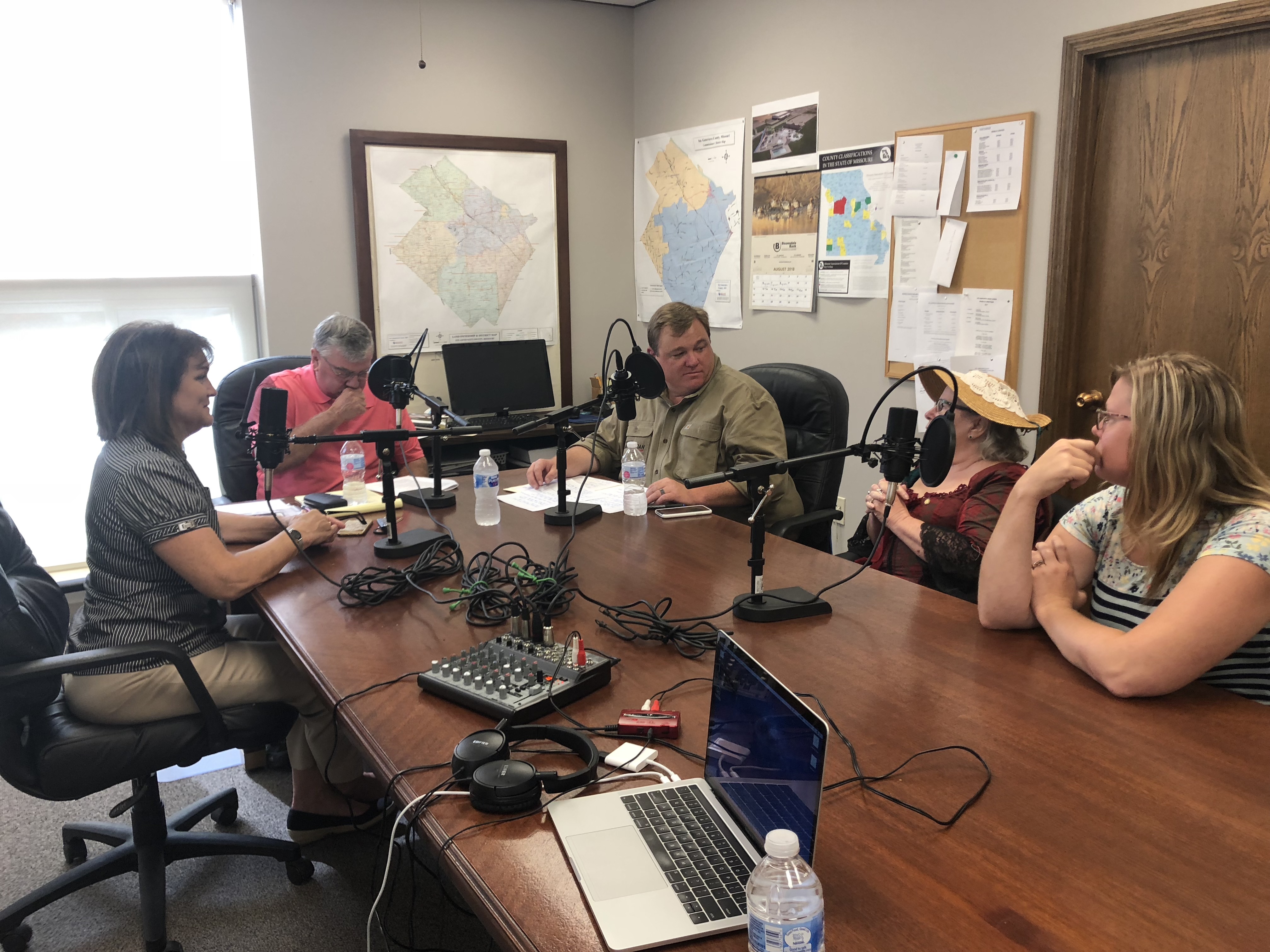 Ste. Genevieve is located in the eastern part of the state of Missouri, about 60 miles south of St. Louis. According to the 2010 census, the population was 18,145. The county is located on the west bank of the Mississippi River and its county seat resides in Ste. Genevieve City, which is also its largest city.

The county was organized on Oct. 1, 1812, and named for the Spanish district that was once located in the region, Saint Genevieve, patroness of Paris, France. It is one of the last places that Paw Paw French is still spoken. 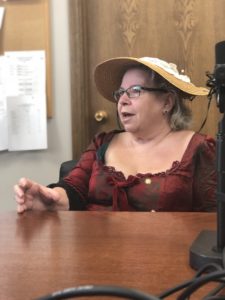 The village of Ste. Genevieve is said to have been originally part of Illinois. This was accepted to be the land claimed by the French explorers and settlers who came to the area in the early 18th Century. The French settlers were quick to utilize the salt springs because salt was a very big commodity for the preservation of foods and curing of animal hides. The salt springs were located on Saline Creek, below Ste. Genevieve.

The Mississippi River was a natural barrier for the floods. There was constant travel back and forth in Ste. Genevieve and the first commercial ferry was established around the 1800’s.

When the state of Missouri was first being settled, Osage Native Americans were the only tribe seen between the Mississippi and Osage Rivers. The Spanish government acquired the territory in 1762 from France and in the late 1780’s they sent Shawnee and Delaware Native Americans to help protect the settlers from the Osage. After Ste. Genevieve was established and settled by the French, American settlers started to migrate from Pennsylvania, Virginia, Kentucky and Tennessee around 1794.

Politically speaking, Ste. Genevieve is controlled by the Democratic Party, with every position in the county being held by a Democrat member.

Ste. Genevieve is a popular tourist site with its Tourism Center, beautiful architecture of the Catholic Church, Bed and Breakfasts, and local wineries. Before leaving, we stopped at Sainte Genevieve Winery to pick up a bottle of Strawberry Wine and had a Budweiser at The Anvil Saloon and Restaurant.