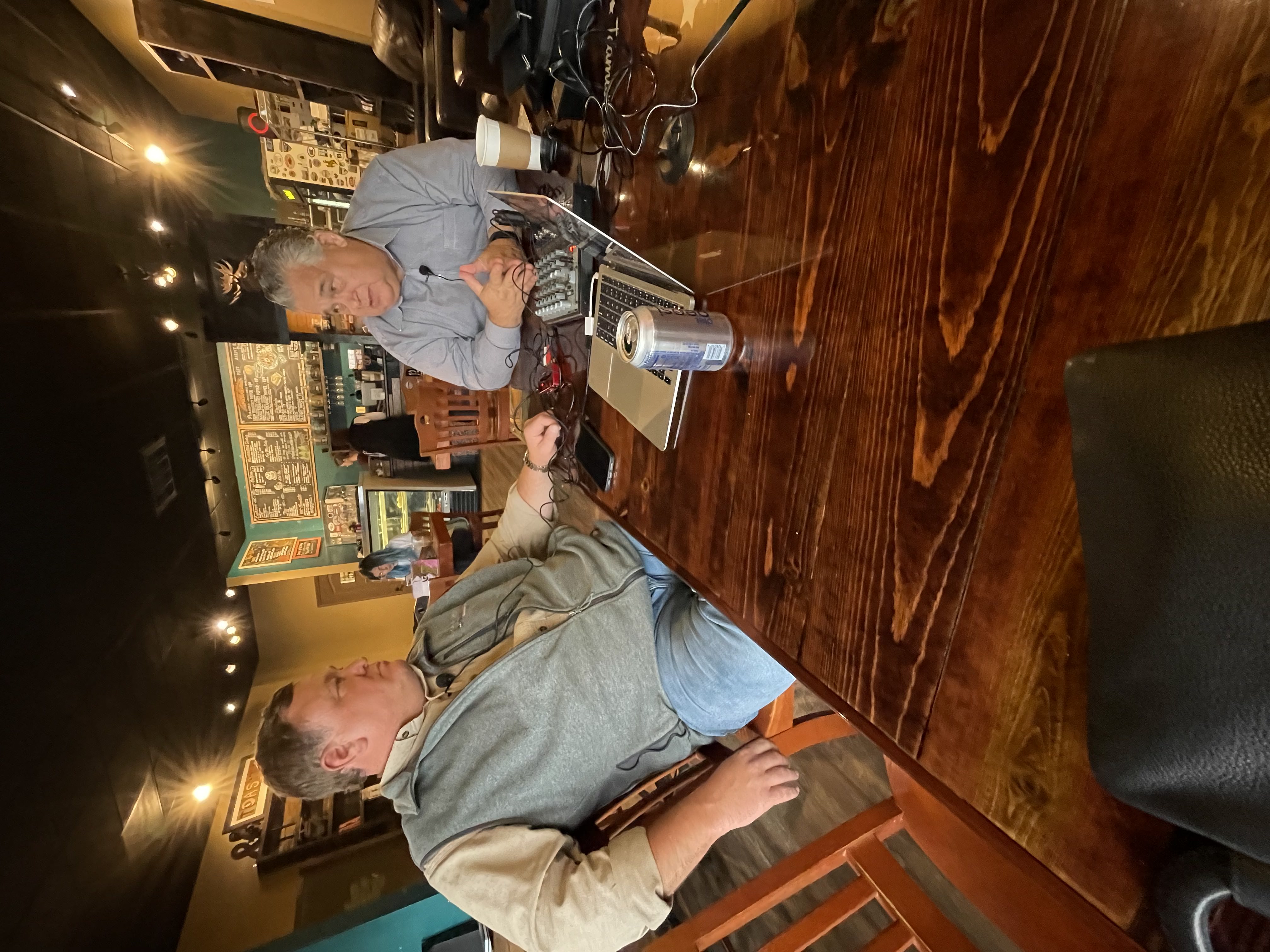 Listen in as Scott sits down to talk with Sen. Paul Wieland in his series where he interviews retiring Senators.

Scott travels east to Jefferson County to sit down and talk with Sen. Wieland, who is retiring this year after eight years of service in the upper chamber.

Sen. Wieland  details his time in the Senate as well as some parts of life outside of politics.