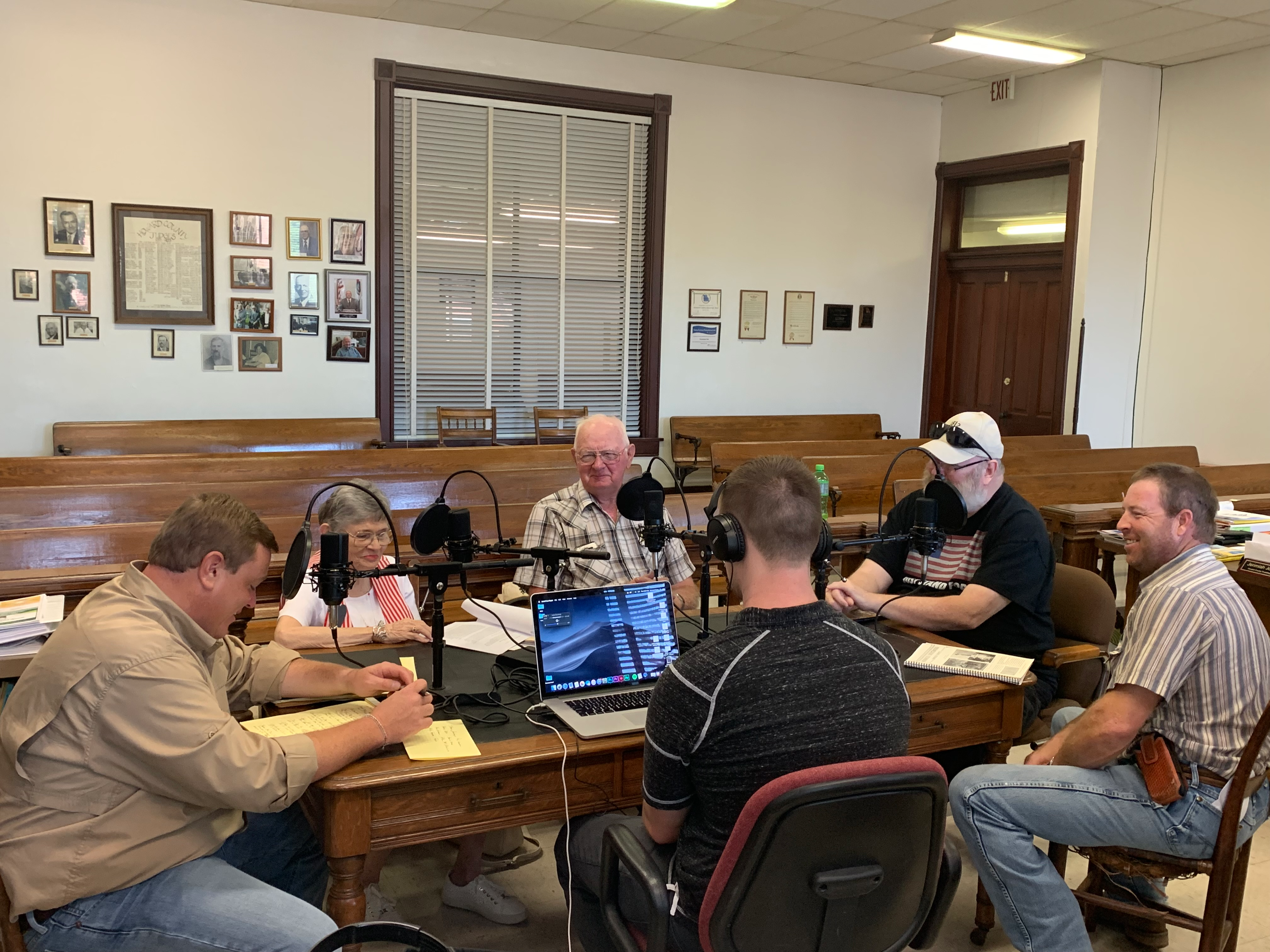 On January 2, 1816, the first Governor of the Missouri territory, Benjamin Howard, founded Howard County. Howard County is often referred to as the “Mother of Counties”.

Once considered a part of Little Dixie during the Civil War, Howard County was then home to many Southern sympathizers and provided 2,000 troops to the Southern cause. Today, we will discuss the 1864 Civil War Battle of Glasgow and the violent past of Bloody Bill Anderson.

On this episode, we discuss everything from Howard County’s earliest settlers’ tobacco and hemp farms to the modern state of politics in one of Missouri’s most storied counties.