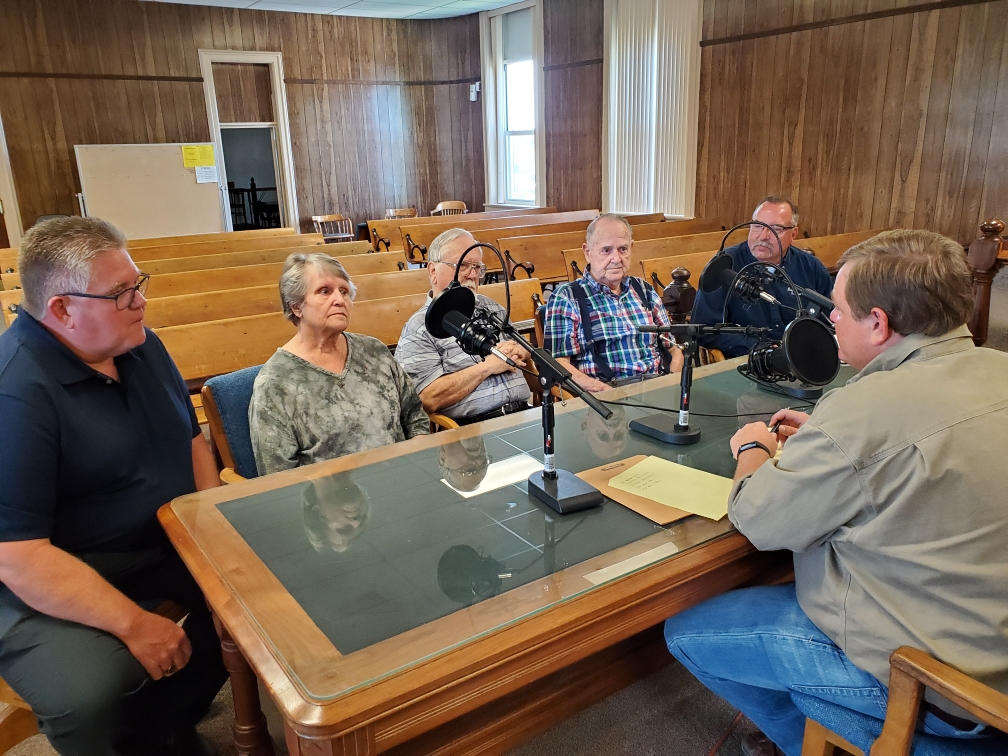 With a firm German immigrant base, Benton County has seen its fair share of history. Named after Thomas Hart Benton, a prolific MO legislator who shot Andrew Jackson, the county has stories ranging from a war started between two of the county’s families, conflicts between the county and Kansas during the Civil War, and the county being the gunstock capital of the world!

After the recording, we had the pleasure of visiting the Benton County museum as well as having some traditional German food at the Handel Haus. An amazing time in another amazing Missouri County.