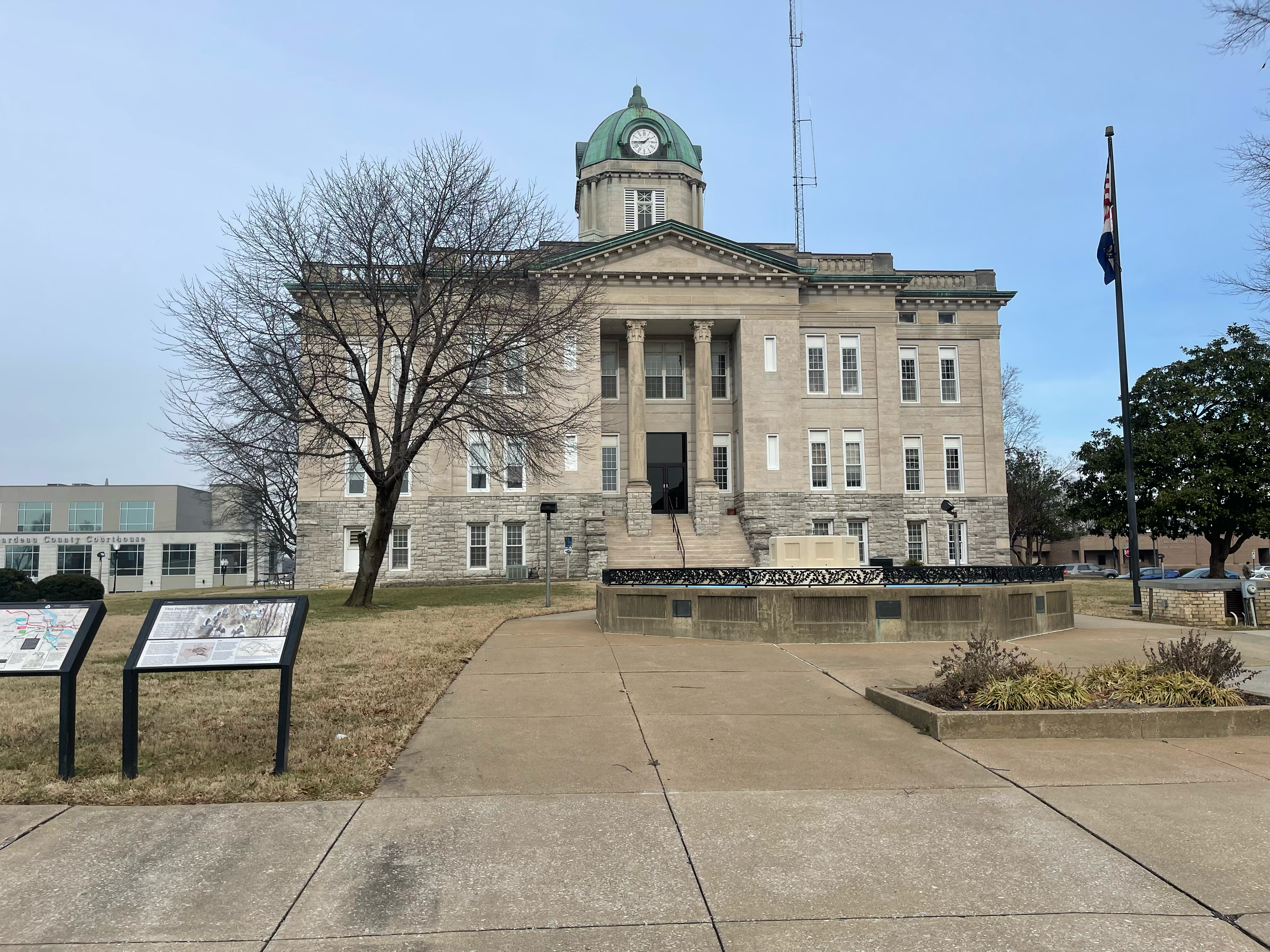 From Louis Lorimier to Cape Rock to the civil war argument between Generals Ulysses Grant and another general over who was in control of the army in Cape Girardeau. One general went to St. Louis to ask who was in charge, and the other took command and took the army to Vicksburg and later became president.

Enjoy this week’s edition of Show Me Missourah on the history of Cape Girardeau County.